One of the many highlights from this year’s National Bike Summit was the Advocacy Awards. The Gail and Jim Spann Educator of the Year Award, named for two of the League’s education champions and benefactors, is the League’s highest bicycling education honor. According to the League, “The Gail and Jim Spann Educator of the Year Award is given to a League Cycling Instructor who exemplifies the Smart Cycling program’s dedication to teaching bicycle safety to people of all ages and abilities, improving their bike skills and building confidence.”

The 2016 award recipients, Nedra Deadwyler of Atlanta’s Civil Bikes and Georgia Bikes!, and Preston Tyree of Texas, have both used their Licensed Cycling Instructor (LCI) certification and values as a foundation upon which to make unique contributions in the field of bicycle education. Here are a few of the reasons why Nedra and Preston were selected for this award:

“Nedra has used her LCI training in wonderful and creative ways to attract new bicyclists. Her Civil Bikes tours of civil rights landmarks in Atlanta is a great program that teaches bike safety in new and fun ways.”

“Preston has been a tireless LCI Coach who has helped transition the training to a new curriculum and kept the LCI trainings running while the League has been without an Education Director.”

I spoke with both Nedra and Preston to learn more about how they are making a difference, and here’s what they had to say.

What can you share with us about your love for bicycling?

ND: Bicycling reconnects me to my childhood — freedom, exploration, health and being in nature. It makes me happy. As an adult, commuting, touring and riding in general reflect my values and are part of the life I want to live. So I really enjoy sharing that with others and teaching people how to ride.

PT: I’ve been riding for over 65 years and I’ve been able to use a bicycle for transportation in many areas of the United States and on five other continents. As I downsize, I’ve gotten rid of rooms full of furniture, but I still have many bicycles. Now my goal is to combine walking, biking and transit so I can sell my car.

What inspired you to become an LCI?

ND: The idea for Civil Bikes came to me in bits and pieces. I knew I would need an education to learn how to be safe and help other people ride safely. I was doing outreach, putting up some fliers for my first event, an MLK Bike Ride, when I met Neil Walker, who was the only Master LCI Coach in Georgia. I found out about the League and the training through him. There wasn’t an LCI course being offered in the Southeast at the time, so I went to one in Chicago. How and when did you first get involved with bicycle education?

PT: In 1996 I had just gotten my League Cycling Instructor certification and I was volunteering with a local program in Texas. The head of the program mentioned that they had a part-time job opening and asked if I would like to apply. I’ve been active in some form of bike education ever since, serving as Education Director at Bike Texas, Bike Austin and the League at various times.

Nedra, has your background as a social worker helped you make an impact as bicycle educator?

ND: Being a social worker enables me help people feel valued and not judged. If they don’t know how to ride a bike, or they got a ticket and they have to ride a bike — even if they’ve had negative racial experience — they can be open and feel safe. Often people experience learning more like, “Let me tell you how it’s supposed to be.” This is different. It’s empowering. That’s the goal: to get people to think, feel, realize, believe and then actually do this. It’s more than riding a bicycle. That’s about life.

PT: The League is moving in a direction to bring the program forward. The historic model built around the LCI seminar is still valid, but we need additional programming that teaches in different ways for different audiences. With the massive investment in bicycle-specific facilities across the country, bicycle education messaging is still critically important, though it has changed to include more emphasis on urban riding for transportation on paths and streets. Also, bicyclists in the US are more diverse in income, race and ethnicity, so our messaging is becoming more inclusive and universal. 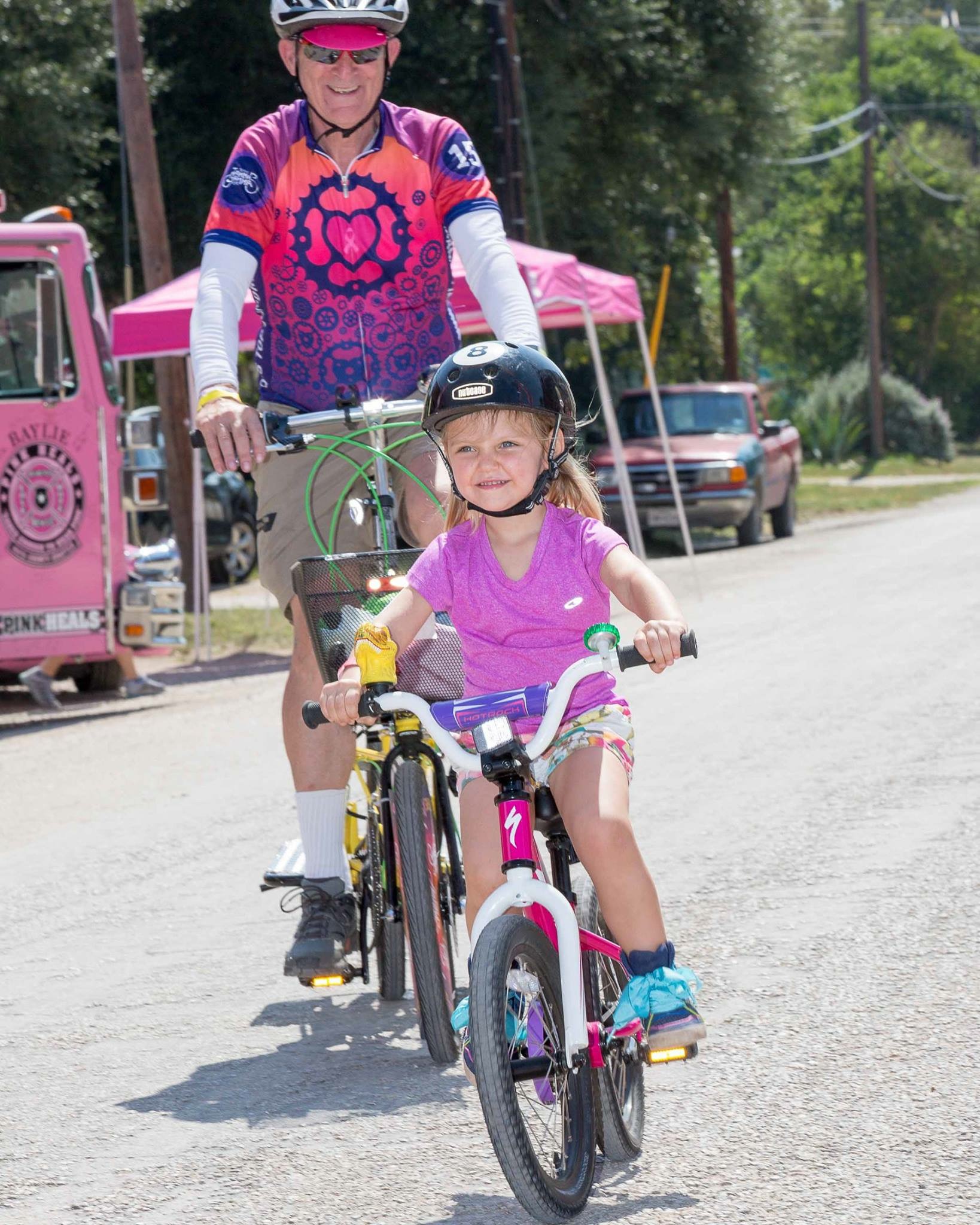 Nedra, what's important to recognize about the intersection of bicycle education, community development and our movement?

ND: Everything comes down to power structures. Transformative movements usually start with the people who are the most disenfranchised. We’ve got to support communities that don’t have power. Funding, along with social and political capital are especially needed in poor communities. In the South, rural areas, city areas, even suburban areas — anywhere and everywhere where that is the case. If we want our bike movement to really be transformative — to actually change our society — people need to come together around that goal.

Why would you encourage someone become an LCI?

PT: Becoming an LCI is critical if one wants to commit to teaching others about safe cycling. It may not be a way to make a living, but it can enhance the chances of getting a job in a field where the credential is important. The LCI is a teaching certificate and the League seems to be open to creating a different credential for those who need to be able to prove they know a lot about cycling but don’t want to teach. Some LCIs have gone on to testify in court as expert witnesses — something I have also done. The LCI certification can be an important part of a cycling resume.

ND: No matter who you are and where you come from, becoming an LCI is a way to become a valuable member of your community. Even if you ride in a club and have no interest in volunteering or formal teaching, it will help people. It may or may not become “big,” but it will make a difference, even if it’s just for one person.

My goal is to get more LCIs involved in communities around the state of Georgia. It links you to a supportive and growing community of other LCIs. I encourage everyone to consider it. If you don’t have the money, reach out and see if there is help through grants or through the League.

Congratulations and thank you, Nedra and Preston! For Smart Cycling resources, information on becoming an LCI, or to find a course near you, please visit http://bikeleague.org/ridesmart.